Homeopathy’s detractors, whether they are scientists or not, always find arguments to deny the effectiveness of homeopathy, arguing that homeopathic studies are flawed, trials in homeopathy do not comply with the scientific method, and homeopathic research studies are not good enough to always be published in prestigious scientific journals. Here, these arguments will be addressed by defining and discussing concepts and principles as conceived by homeopathy, contrasted with conventional medicine.   With the support of high quality published research, readers will be provided with the facts surrounding the topic.

When discussing homeopathic scientific research, we must first consider the role of evidence-based medicine, as this has become the “gold standard” for therapeutics, since the late 20th century.1Evidence-based medicine uses current evidence, from scientific research, to assist in the process of making decisions in medical care. This concept leads us to consider an important question we want to leave you with: what were decisions in medical care based on, prior to the late 20th century?
The methodologies most commonly used in evidence-based medicine comprise those based on studies that have already been published, such as systematic reviews and meta-analyses, and those used to carry out the studies, such as double-blind randomized controlled trials (RCTs). Here, the focus will be placed on RCTs because this is the experimentation methodology used in evidence-based medicine, and we want to discuss it in the context of its utilization in homeopathy. In brief, double blind RCTs are experiments to test medicines and placebo (plain sugar pills) in a blinded fashion, using a randomized group of study subjects with a similar ailment (neither study subjects, researchers nor result evaluators know who is taking placebo, and who is taking the medicine being tested). If the effect of the medicine on eliminating symptoms is significantly higher than that of the placebo, the medicine is deemed effective for the ailment. 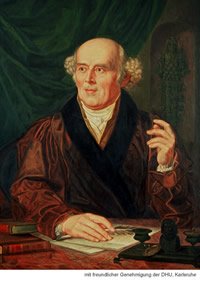 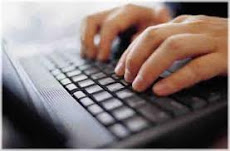 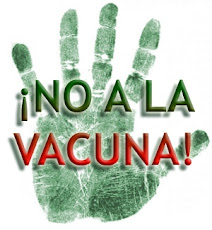 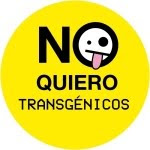 No a la fracturación hidráulica 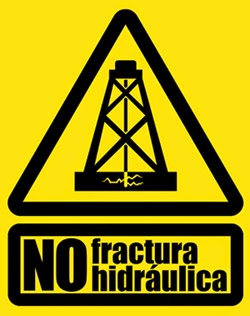 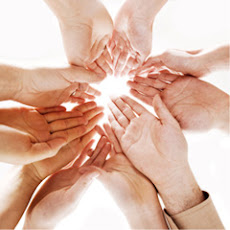 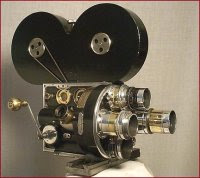 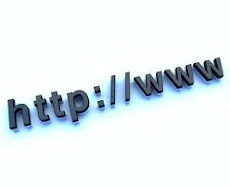 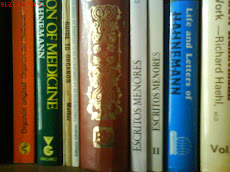 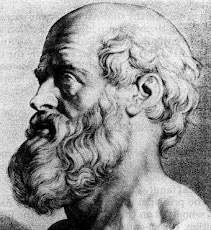 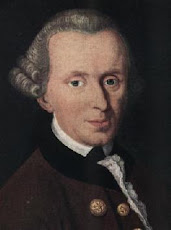 When Dr. Kent was once asked the secret of his success, he replied: "If you ever read Sherlock Holmes, there you have the answer." [Homoeopathician, 1914]